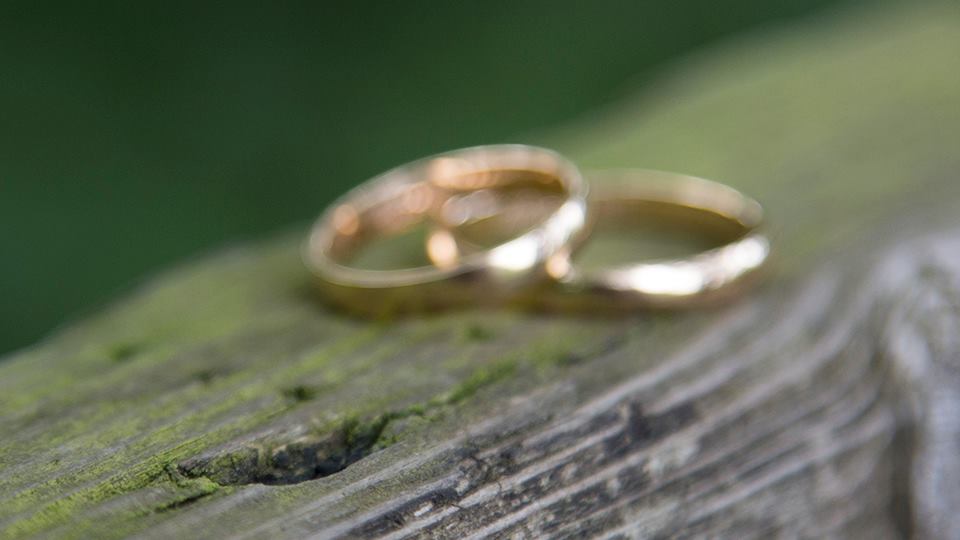 How to get in an internet fight…

I’ve had, in a short while, photographers explode with anger twice. This happened when I stated that how good a photographer you are, has little to nothing to do with how profitable you are.

In the first discussion, someone said something around the line of:

“Advising people to charge ridiculous amounts when they do not have the skillset to charge that much” . Not aimed at me, but at the general discussion of pricing.

I argued that no one giving professional advice was advising people to do anything but charge according to their CODB (cost of doing business). And that anyone charging for their work should be charging enough to at least make minimum wage. This led to a discussion with me saying:

“How successful (meaning profitable) you are as a photographer is 90% business skills, and 10% photography skill“

… or how great a photographer you are, really doesn’t matter.

I could, just as well, have said I use my spare time on eating babies and sacrificing virgins. This happened in an IPS (in person sale) group, so I did have a lot of people backing me.

Some days later, in a general photography group, someone said she had been looking around, and it didn’t seem that it would be possible to earn a fair hourly wage as a photographer. And then came the “if you are good enough” – which I objected with some of the statements mentioned above.

Some of the very best photographers ARE NOT PROFITABLE (this is insane, I know); while some crappy photographers out there are making enough money to be living in mansions. (because they are CRAZY good at running a business, branding and adding value).

I know we all want to believe that if we are just good enough as photographers, the big paying clients are going to find you and give you the money…

You do not have to make millions and live in a mansion, but if you are making less than minimum wage,  you are doing it wrong.

If people want to pay you, you should, at least, be making a profit of minimum wage.

A profit = what there is left for you after expenses are paid, and ALL the hours you spent on the job are accounted for (yes, also the prepping and the editing – not only the time shooting).

Most importantly, doing IPS (in person sales) does make you a better photographer. But, I will cover this mystery in another blog 🙂